POEM OF FIRE shows on a screen-printed glass the symbolistic image produced for the play Prometheus, that Scriabin composed and interpreted in his Clavier à Lumières. The broadcasting of strobe light beams makes the image scintillate. Using a sensor of luminous waves, an electric signal stimulates an oscillator that modulates the solar pulses suggesting the sound of an aeolian harp.

CLAVIER À LUMIÈRES, another luminous adventure by Igor Jesus with the purpose of providing planetary logic visibility to being here and now, by seeing and listening to the stars and expanding the terrestrial experience. 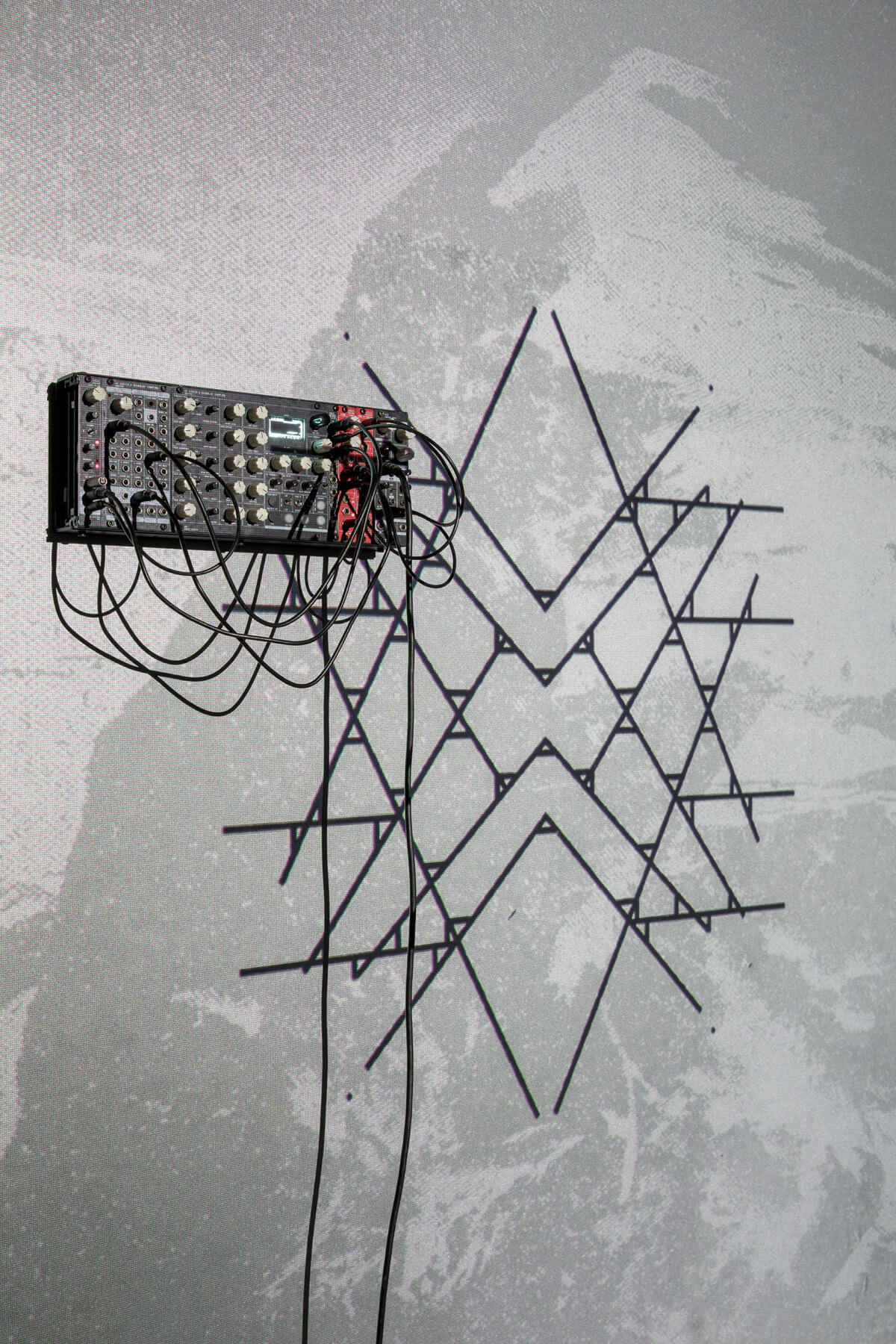